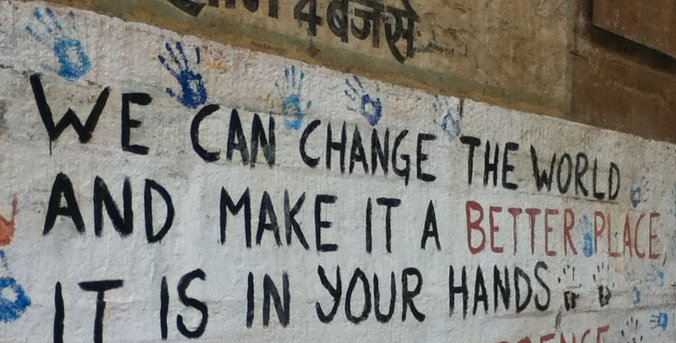 Everyday SuperWo/man Project is a meeting point to share experiences and ideas on the changing roles of wo/men as perceived by both sexes. Take Gwyneth Paltrow, superintelligent yet is she happy? She expresses who she is...a powerful female who supports poor in the Uk...who has been instrumental through Goop in sharing her good bacteria..and while fame is a burden, good bacteria are the result of the needed experience of bad bacteria. This week in June she hosts a London event and a speakers' corner to express perceptions on consciously changing identities of women as well as sisters, brothers, mother/father, partner, friends and...as human growing beings really. Exploring how the first woman to play male roles was Nell Gwynn's mother there is a parallel to her Shakespeare role: how she dresses as a man is a karmic investigation, maybe in everyday woman.

The role of women in society has never been more open to debate. With humanist thought since Erasmus and Hegel whose influence on phenomenolgy is felt by Husserl, and such as Karl Marx there is no doubt that awareness of psychism is active and we may one day consider it a fundamental of life, such as time, space and mass.

Silvia Swindon's book progresses on this with her consideration of the psycholgical blueprint of phenomenology as a doctor and psychologist..and the image of what New Humanist consciousness is. Here is: Spirit consciousness and the great human leap. She also rails against poverty induced by austerity, as the UN criticises.

Join the discussion. Be part of the story.